Stalker mode is the second most difficult of the four sandbox modes (the other three being Pilgrim, Voyager, and Interloper). The game describes it as the mode "for players looking for a punishingly challenging survival experience." The game goes on to say that "Gameplay is tuned to be more realistic whenever it makes the experience more challenging." In short the gameplay is much more difficult.

In Stalker mode, resources are more scarce and hostile wildlife is more numerous. In addition, needs bars deteriorate much faster than in Voyager. It also affects potential starting locations, as the player has no chance of spawning indoors and has a higher chance of spawning at night. 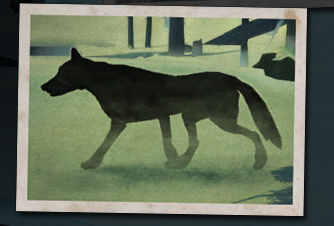