Pilgrim Mode is the easiest of the four difficulties in sandbox mode (Voyager, Stalker, and Interloper being the other three). The game describes it as a mode "For players that are more interested in a pensive exploration than harrowing survival".

Wolves will not attack the player, even if they are fired upon. They will always run away from the player, unless they are running towards a lure or a Rabbit.

A bear, however, will attack the player if the player attacks the bear first. Otherwise, it will run away like a wolf will.

There are more items to be found in the world, and the player's bars decrease at a slower rate. Most notably, the player can completely ascend the Mountaineering Rope to the summit of Timberwolf Mountain in one go if they are at full stamina. 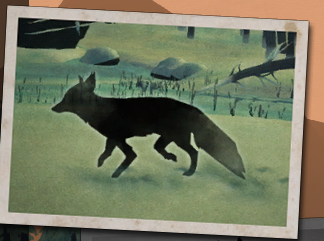